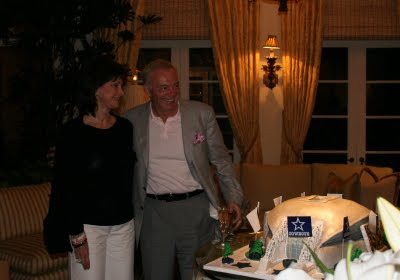 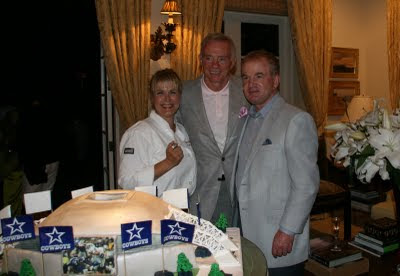 AmyKayS said…
How sweet of you Maili, to remember Karen and include her. I am sure her dad was smiling down and admiring the entire event!
September 28, 2009 at 9:53 AM