Turn on the immersion blender and blend until everything is emulsified. After it is fully mixed then stir in the cheese by hand with a spoon.

I always thought Caesar salad came from Italy.  It was actually invented in Tijuana, Mexico by Italian-American restauranteur, Caesar Cardini.  His restaurant was a famous destination in 1924 for American's escaping Prohibition.
Supposedly the anchovies were not in the original recipe and were added by Cardini's brother.  The new addition became the standard and everyone has added anchovies after that.  I realize not everything loves anchovies but anchovies are what give it an almost indescribable depth of flavor.  That being said, I've made the dressing a hundred times without anchovies because I didn't have the on hand.
You c…
Post a Comment
Read more 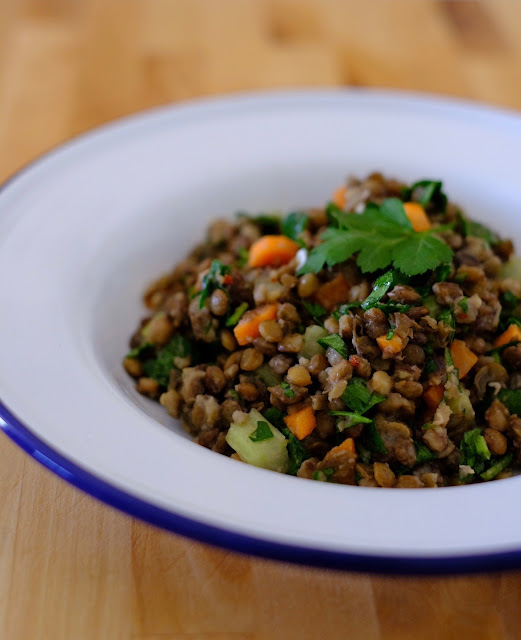 Lentil Salad with Carrots and Celery 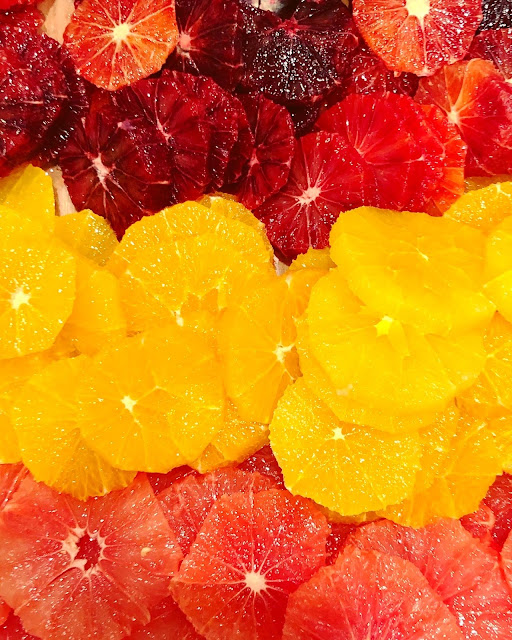 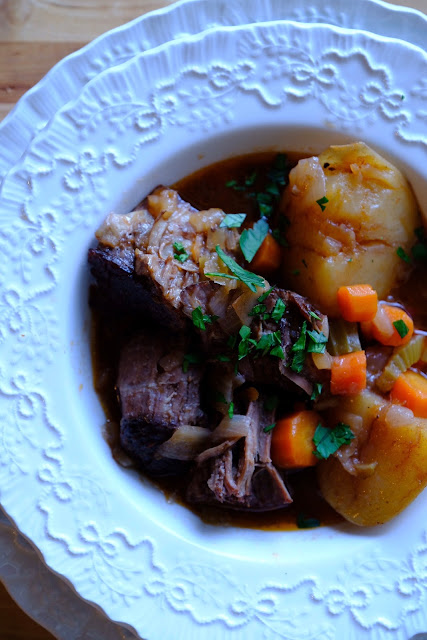 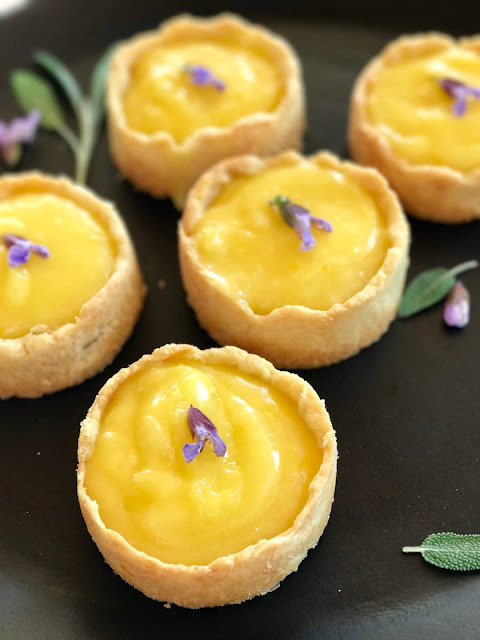 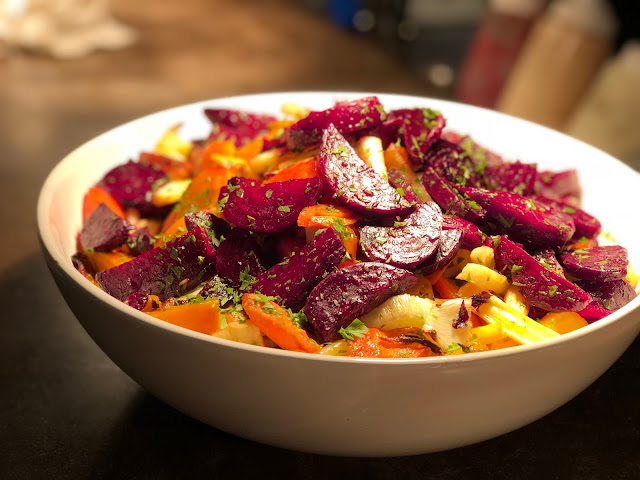 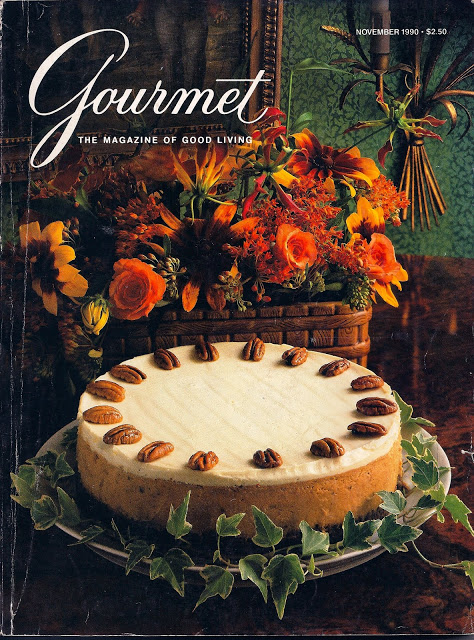 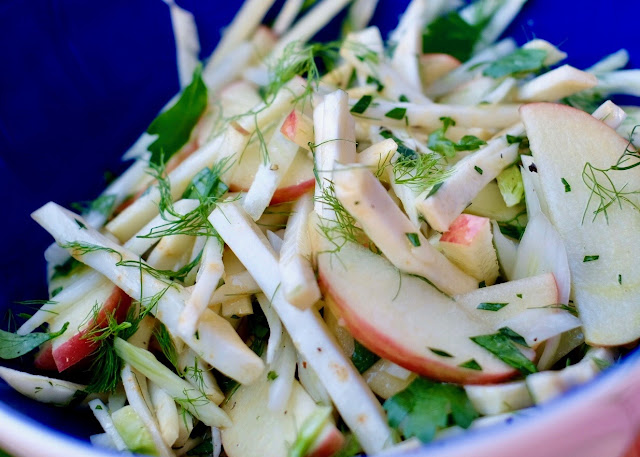 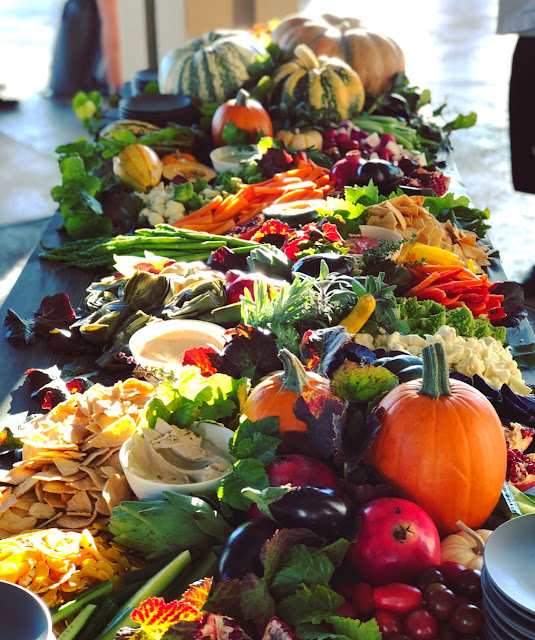 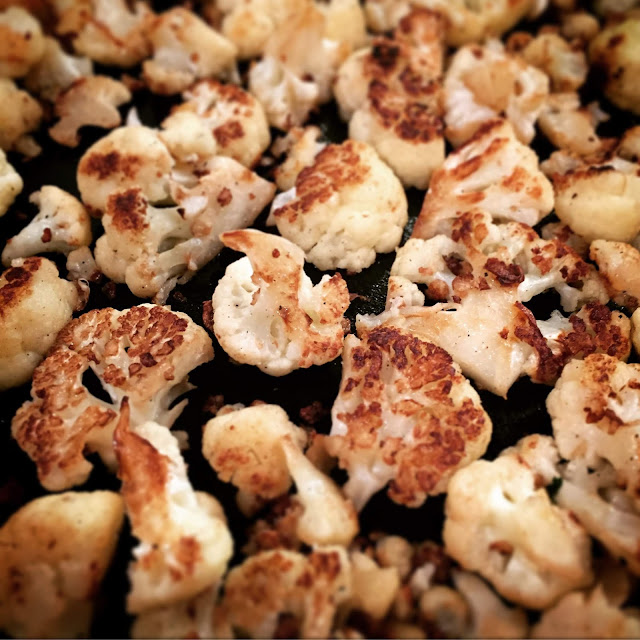 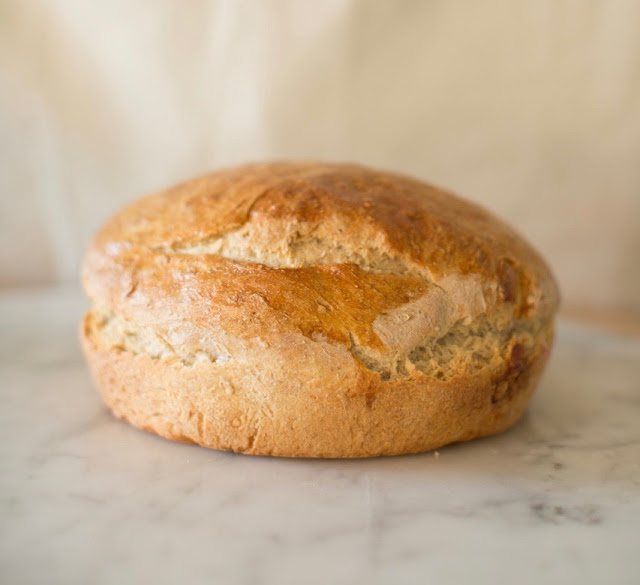