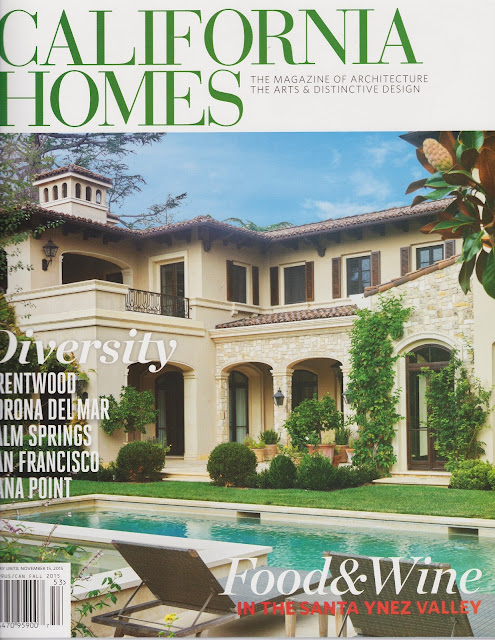 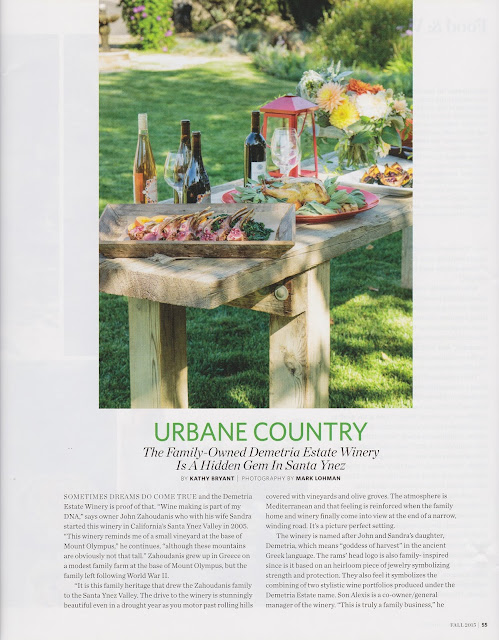 The Zahoudanis family own the most beautiful hand-hewn tables made from reclaimed barn wood.
They made the perfect setting for our outdoor lunch.
Floral design by Ballard Canyon Farms, a local flower farm that grows all of their own products.
photography Mark Lohman 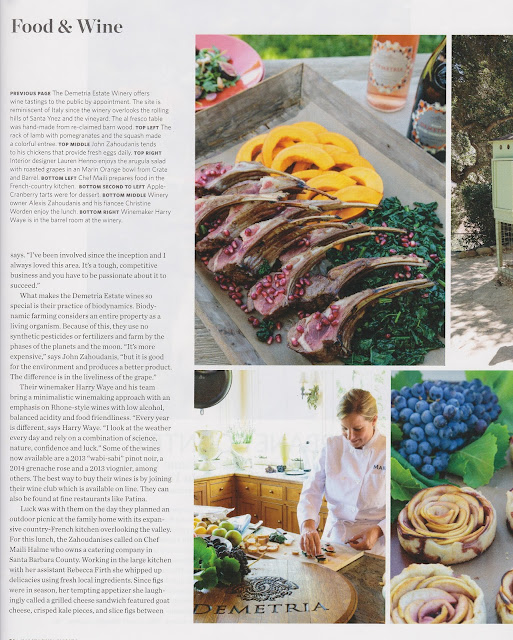 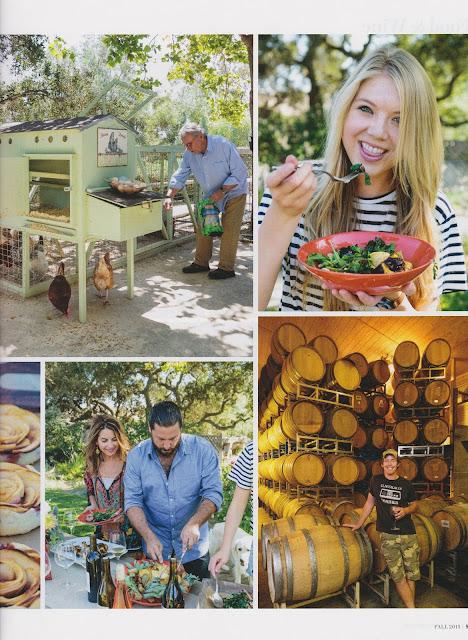 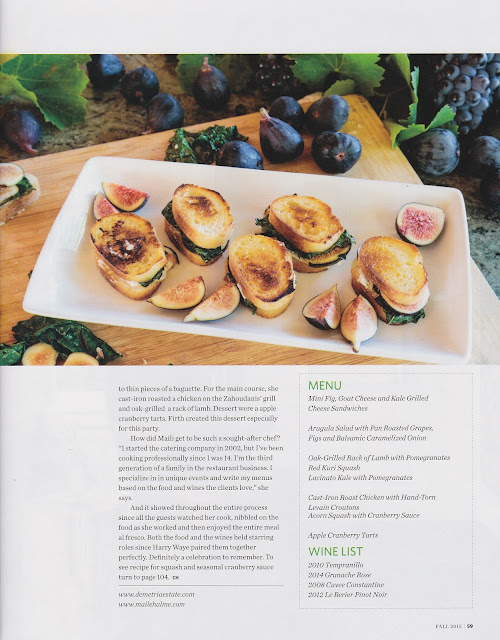 I first met Sandra and John Zahoudanis when I catered their daughter, Demetria's, wedding at their family owned winery.  Sandra is one of the best cooks I've ever met in my life, and I've written about her before.  Sandra is the one who taught me how to make the shrimp and grits that we served at Demi and Bill's wedding, and that I've made since for countless other clients.  Sandra is amazing, and if you are lucky enough to go to one of the parties at their winery you will get to eat her fabulous food.

Their winery is tucked back in the rolling hills and is one of my favorite settings in the valley.  There is always a feeling of tranquility and hospitality when you visit.

I've put links to the recipes I've posted.  The other ones I will write as soon as I can.  I left the fat on the lamb, and just seasoned with Olive Oil, Salt and Pepper.  For the chicken I used the Zahoudanis's Greek Oregano that is grown under Mt. Olympus.  They kindly shared it with me.

We were all talking and visiting while cooking and shooting for the magazine.  It was the first time I met Susan McFadden, the owner and editor of California Homes Magazine.  We started talking while I was cooking.  I told her that cooking is in my blood and that I am a third generation cook on both sides of my family.  When I started to tell her the story of my grandfather being a cook in the Navy and then working at Du-Par's at the Farmer's Market after WWII and then eventually buying Bray's 101 in Santa Barbara, she looked at me in shock.  She said her father was Benny Bray.  My grandfather, Merrill Darling, bought Bray's 101 in Goleta from Benny Bray.  It is such a small world! Then I told Susan that the flowers on the table also had a link to Bray's.  My auntie Colleen, whom I often mention, met my uncle Larry working at Bray's 101.  They were married and eventually had my cousins, Charlie and Molly. Molly owns Ballard Canyon Farms, and she grew and arranged the flowers for our photo shoot.  I love small world stories!