No matter if you call them Dutch Babies, German Puffed Pancakes, Oven Pancakes, Yorkshire Pudding or Popovers I love them all!  I've been making one with apples since the 1990's and that Puffed Apple Pancake recipe is here .  (I do need need to remember to update the photo because I think it was taken with an iphone 1) Even though some people call them Dutch Pancakes they are not like any of the pancakes you can get in the Netherlands.  So it is probably like the Pennsylvania Dutch where someone heard the German word for German " Deutsche" and misinterpreted it as "Dutch."   In summer I love making them with fresh berries.  The funny, or not actually funny, part is that I wrote this recipe and I wrote in BOLD IN MY OWN RECIPE not to touch the handle of the cast iron pan or oven proof pan because it will burn you.  Of course I was smart enough to use a hot pad when I took it out of the oven but when I went to take it from the stove and put it back in the ov
Post a Comment
Read more 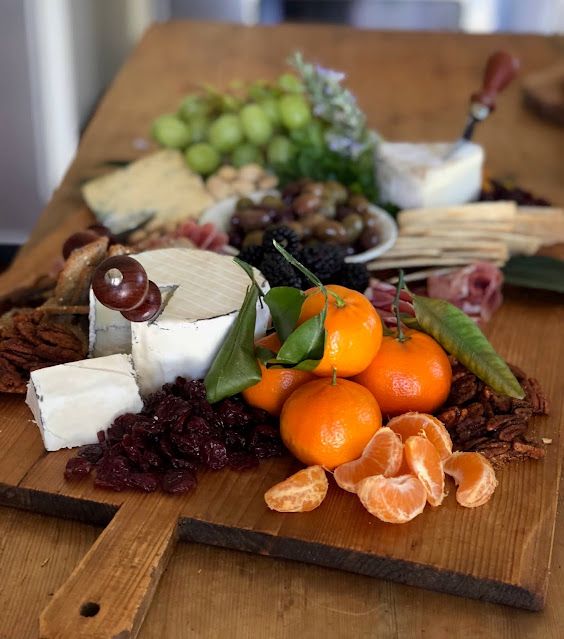 Cheese Boards and How to Create Them 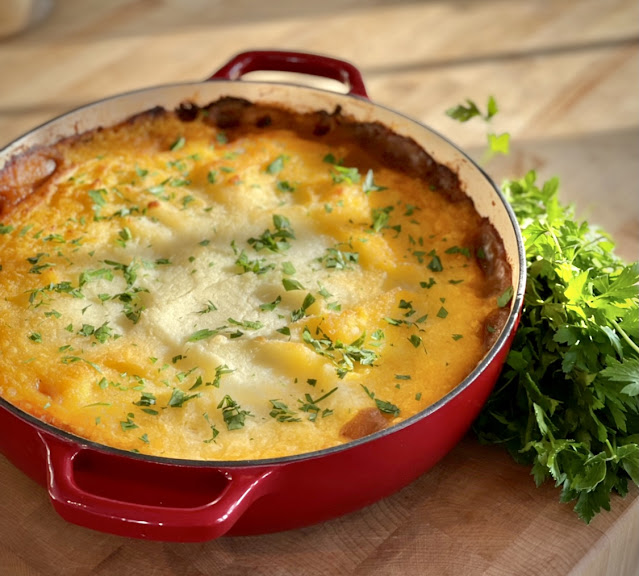 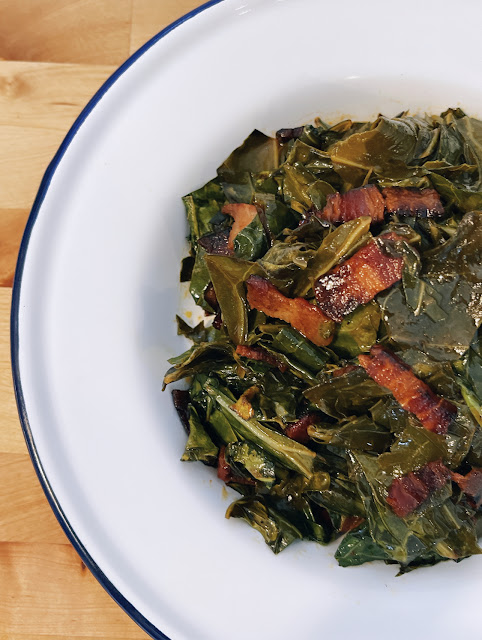 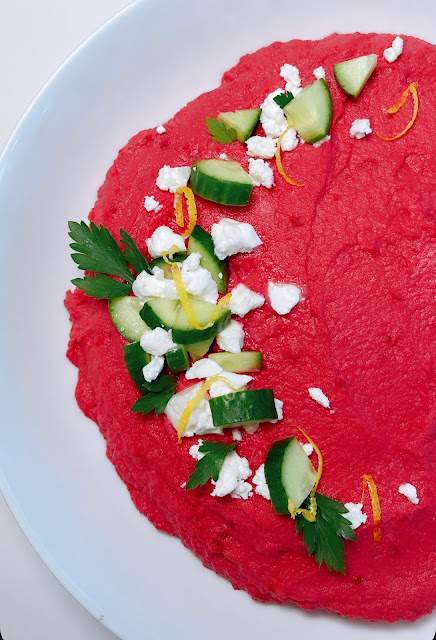 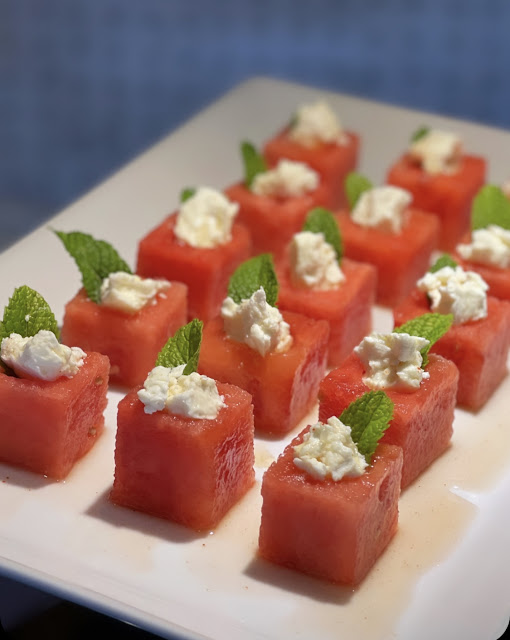 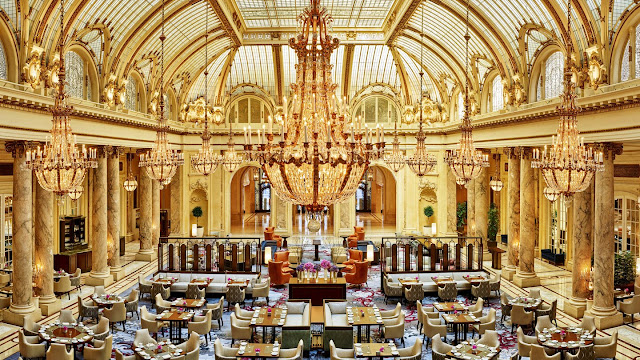 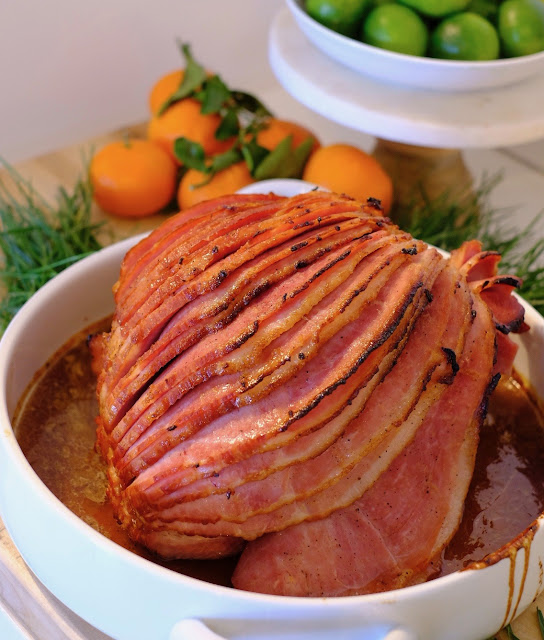 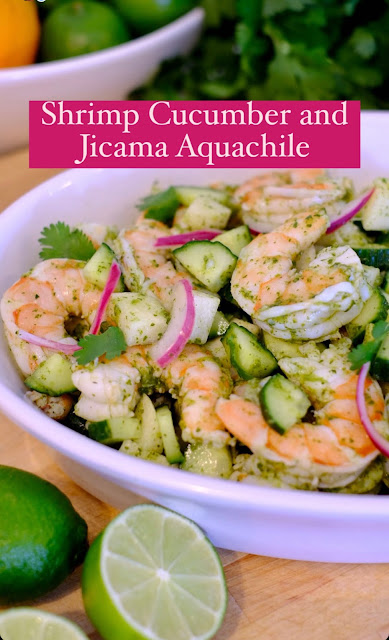 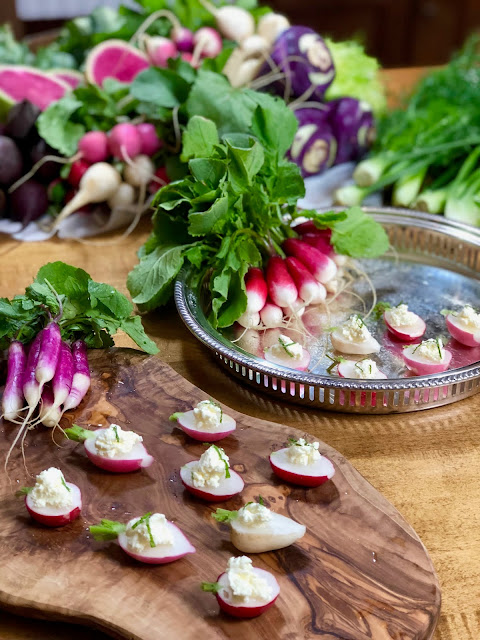