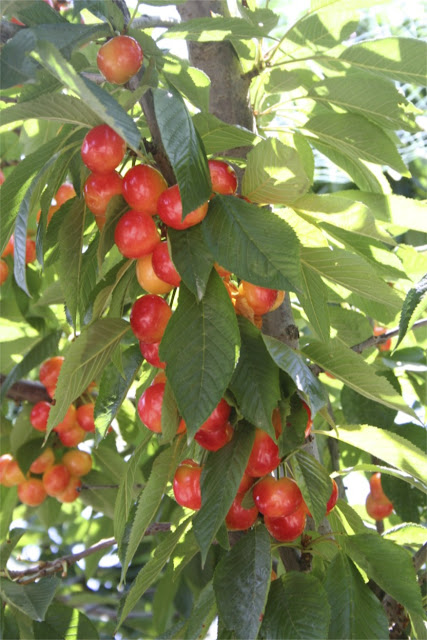 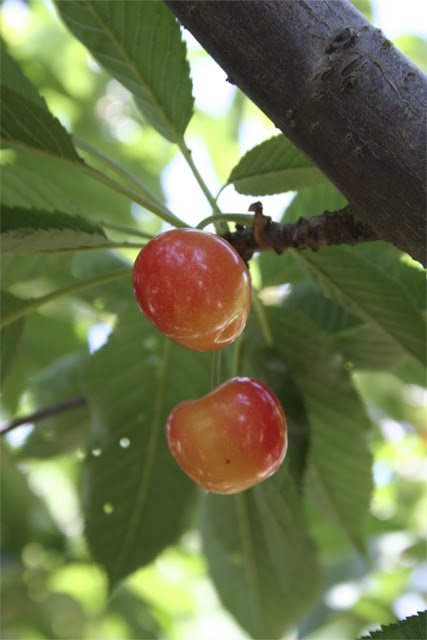 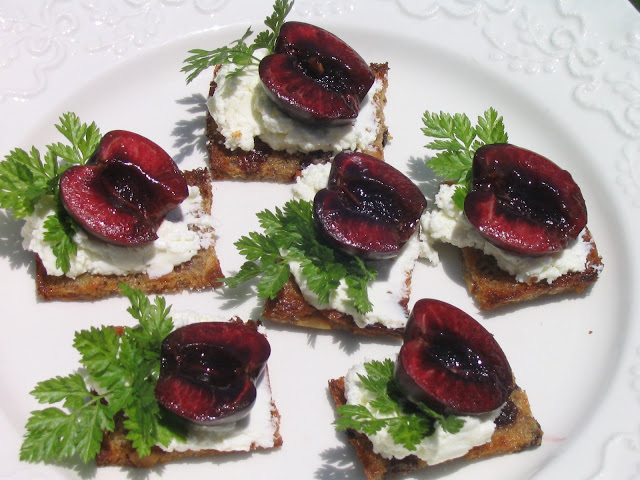 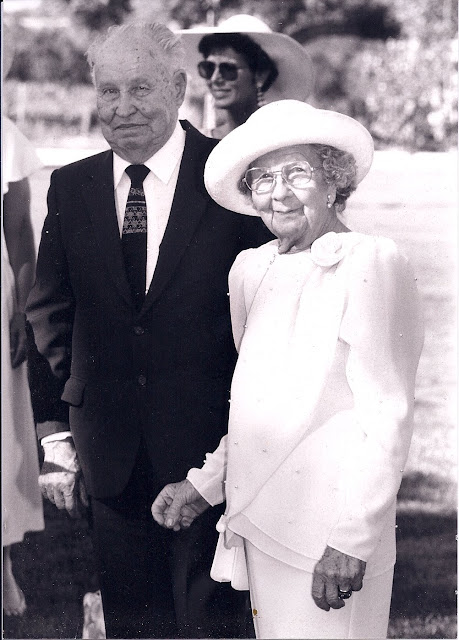 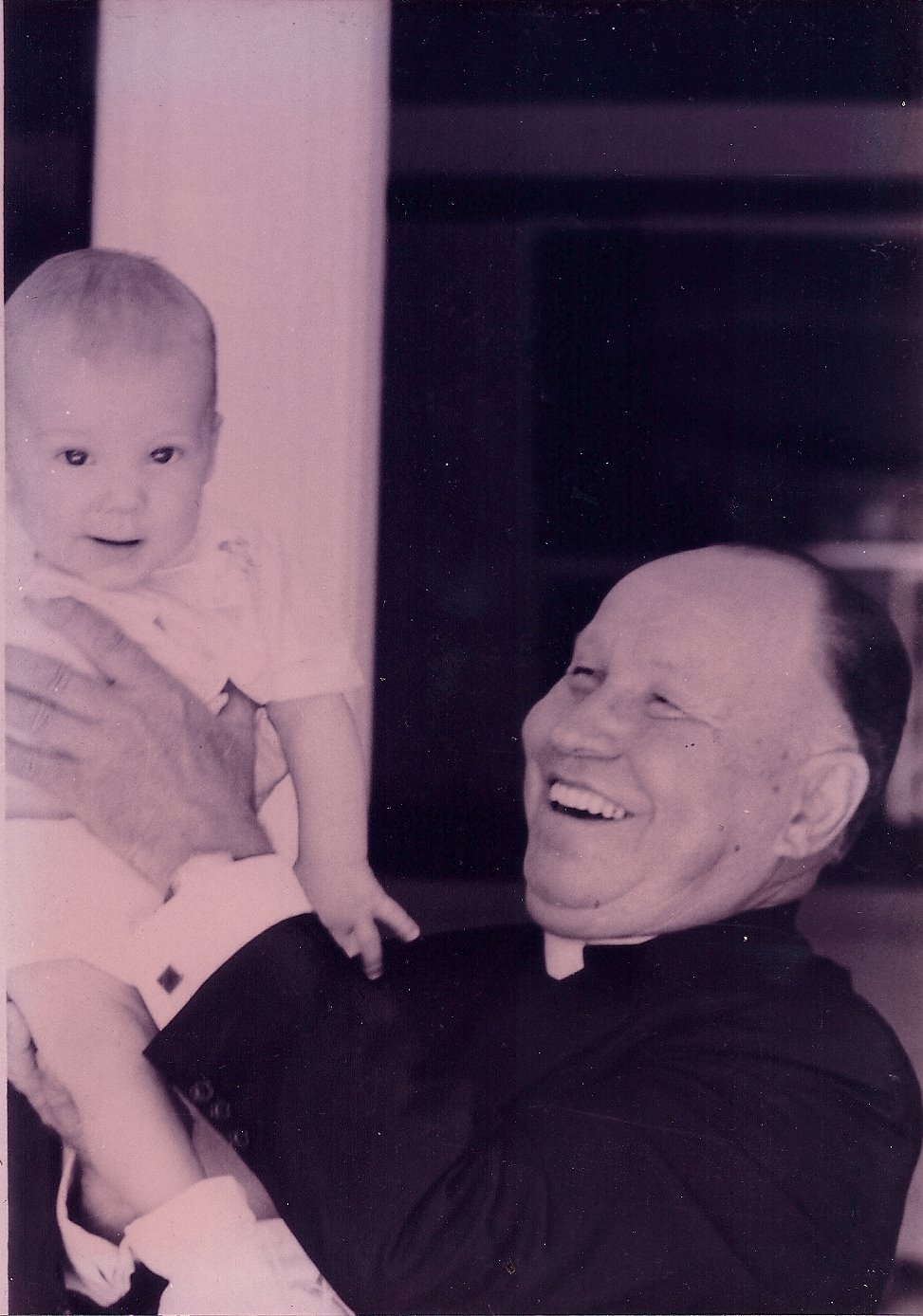 Cherries
Goat cheese
Marcona Almonds or Hazelnuts (Laurie Tilson likes hazelnuts. I like marcona almonds.  Walnuts or Pecans are also an option
Chervil (I grow my own because it is hard to find in stores)
Walnut Raisin Rye Bread to make little toast squares with (or some kind of dark bread)
Butter
Sugar
Pinch of salt

1.  Make the toast by thinly sliced the bread and then cutting it into squares. Brush it with butter and toast it.

2.  Mix the goat cheese with the nuts.

3.  Saute the cherries in a kind of simple syrup. (I think I had simple syrup –water and sugar—next to me the first time I did this) Or I may just have sprinkled the cherries with the sugar as I sautéed them in some butter and oil.

On subsequent versions we tried sautéing them in only butter (which was what I swore we did the first time we made them, but then they had this kind of thick butter coating.) So later we tried tossing them in olive oil and butter. Play around with both and see what you like better.

So you have two choices:

Choice 1:  If you’re doing them for 100 or 200 people, then you can make all the toasts and put the cheese mixture on them and then put the warm cherrie on the cheese and then a sprig of chervil. (chervil is in the anise family and I only can find it if I order it from my produce guy or if I grow it. It grows really easily. I supposed you could substitute parsley if you want something green but it has a different taste. Maybe mint would be an alternative.)

Choice 2:   get them all assembled and ready to go (minus the chervil because it will brown) and then put them on a sheet tray and pop them in the oven. With either choice 1 or 2 you still get warm yummy cherries. (In choice two you will toss the cherries in oil and sugar and just a pinch of salt.

At least you have the picture above to get an idea of what I’m talking about.

In cherry season I also do a cherry port sauce, but it isn’t accurate so I won’t type it out like a recipe. I make a similar version with dried cherries in the off season. Saute onions until sweet (about 15 minutes). Then toss and sauté cherries in same pan as the onions. Then put at least a half a cup of port and let it cook down a bit. Then I think I put in something savory like a little mustard or some broth or stock or even a dash of vinegar or lime juice. I’ll work on it to tell you exactly what I do, but that is the gist of it and if you do any version of this it should work. Just balance out the sweet and salty with a hint of acid. You can puree the sauce or leave it chunky.

I’ve also done cherries in port to go with a cheese course before. I just make them like I would make cherry jam except I substitute port for the liquid. (Jill Gerawan, Reedley farm-wife and jam maker extraordinaire swears by Pomona’s Universal Pectin. You can order it on-line. It is a low sugar one and the jam will gel/set without adding all the sugar. I’m famous for not measuring when I make jam and that doesn’t work with the other Sure-Jell and regular cannning brands. So I often end up with a syrup instead of a jam –which is still nice over ice cream or on crepes. But this Pomonas Universal Pectin should help. Or you can try Agar-Agar which you can buy at Whole Foods or health food stores. And while I’m thinking of it, the Agave syrup for the prementioned Salmon recipe can be found at health-food stores and Whole Foods too.)

Finally the last recipe I used for cherries is a warm cherry and apricot salad with a lemon fennel vinaigrette. I’ll send a picture of that too. It is on baby arugula. I “candy” the baby fennel. Then I take the drippings from the pan of the candied baby fennel and make the lemon fennel vinaigrette (you can do this the day before). Then just before serving I saute the apricot halves and cherry halves. Then I reheat the candied baby fennel. Then toss the arugula in the vinaigrette and then put the warm fruit around it. You could add goat cheese or shaved parmesan to this salad if you want to.
(For the new people to the recipe testing e-mail list I do usually send out actual recipes. These are just easier as descriptions at the moment until I can get something accurate)

Anonymous said…
This comment has been removed by a blog administrator.
December 12, 2009 at 12:00 PM