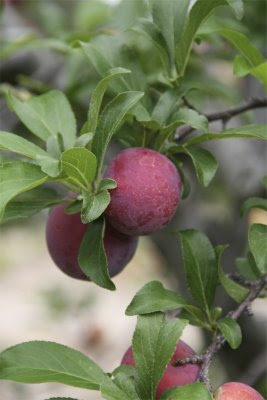 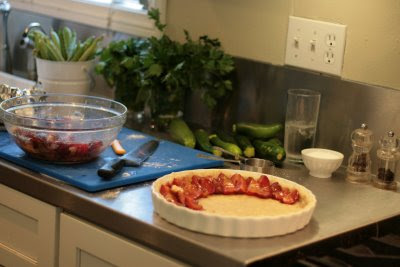 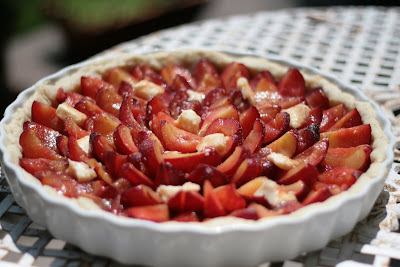 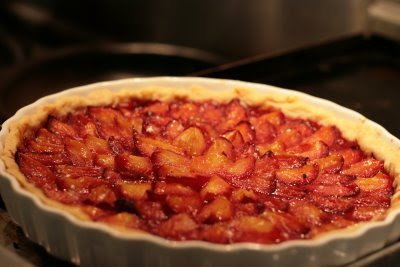 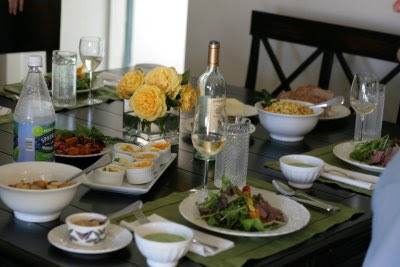 Anonymous said…
Okay...commented prematurely...just read the body of the post. That menu is amazing!!!

Sherrie Petersen said…
That tart looks incredible! You should be compiling all these recipes into a book :)
July 9, 2009 at 1:28 PM