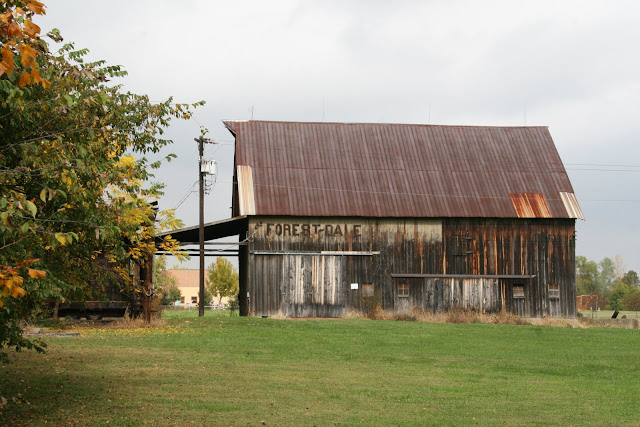 Recipe Testers,
A few years ago my friend Tracey asked me to get a magnet from Solvang for her great uncle. He collected them and because he had such fond memories of her wedding weekend in Solvang, she asked me to get him one. I said “Of course! That will be so easy. The bakery sells them and I’ll just get you one the next time I’m up there.” I only go to Solvang now about once a month, but at that point I was up there almost every weekend. It was such a simple request and such a simple favor to fulfill. Somehow I kept forgetting each weekend. I’d remember when I was in the car on the way home. How two years managed to slip by, I have no idea! So I was determined to get this done. I had a post-it note on my steering wheel. I FINALLY got the magnet and was so happy. I called Tracey to tell her I got it and she told me her uncle had just passed away two days ago.
So Tracey now has the magnet and I have a copy of the magnet and they are both reminders to do the “easy” favor even though it is rarely convenient and even though it can be done at anytime. The favor that is so simple that you let it go for weeks and months until it turns into years. We had our new neighbors over for dinner and I expected to have them over quite often because we really enjoy them. I just realized that I had them over for dinner last Halloween! Again, a year flew by in the blink of an eye.
When we were in last week I FINALLY got the picture of the barn that I’ve been driving by for 17 years and saying I always wanted to take a picture of. Jason’s parents moved this summer, so that barn is no longer near their home. So it was no longer the “easy” picture that I could take “tomorrow” because we are in a hurry to get to the store or wherever we are going and I can’t stop to take the picture because I can take it “anytime.” I can’t tell you how grateful I am to have that picture! I think I’m going to put the barn picture under the Solvang magnet.
I will send another e-mail about this separately and in greater detail, but one of our homeschool projects has been to have my girls interview their grandparents and great grandparents. So far I can tell you that it is been very inconvenient and a challenge each time we’ve done this. So the point is that you have to make it happen even when it doesn’t seem to fit into the schedule. These interviews are now priceless treasures. I learned things I never knew about my parents because I never asked the question. Then my sister-in-law told me about a favorite book from her book group calledListening is an Act of Love. It is not a self-help book, like the title sounds. It is a celebration of American life from the Storycorps project, the conversation of a lifetime. I am now crying my way through the book. It is fantastic. The web site is http://www.storycorps.net/ They do all of their interviews by audio and we’ve been doing all of ours by videotape. I sent this list of potential interview questions to my homeschool group, but am happy to share the questions for kids to interview family members: http://www.u-star-moviemakers.com/family-history-story-prompts.html I also need to mention here that I thought my parents were TOO YOUNG to interview! My mom will be 65 and my dad will be 69. To me they still have years and years to be around enjoying their grandchildren. But then I have to remember that my father had a heart attack a few years ago and I think of all my dear friends who have lost their parents and the best time to do this interview is now. In on the spur of the moment we ended up interviewing the couple that gave us the historical tour of the . I learned a lot from them and I was grateful to have it. But I still didn’t interview my in-laws because we were staying at their house and it was too “easy” and we could have done it on any of the days. I did interview Jason’s grandmother, whose 90th birthday we were there for. But I want to be sure to make it a priority to interview Jason’s parents the next time we are out. I could obviously write pages about this, but the best gift you can give someone (and yourself) this year is to interview not only a parent or a grandparent, but your friends or anyone you admire or love.
To finish this e-mail I am including something else I’ve been meaning to do for ages and ages. My favorite short story of all time is Passion by Sean O’Faolain. It is from the collection of short stories In the Heat of the Sun. The book is out of print. Occasionally, I’ve been able to find used ones on amazon.com. Because the book is out of print I am including the story here. I could discuss this simple story for hours even though it is only four pages (which is long for an e-mail, but short for a book!). So by sharing this story with you I am now getting another one of those things done that I could do “anytime.”