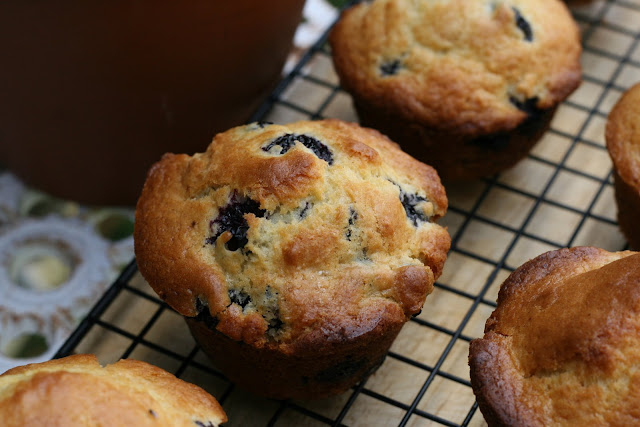 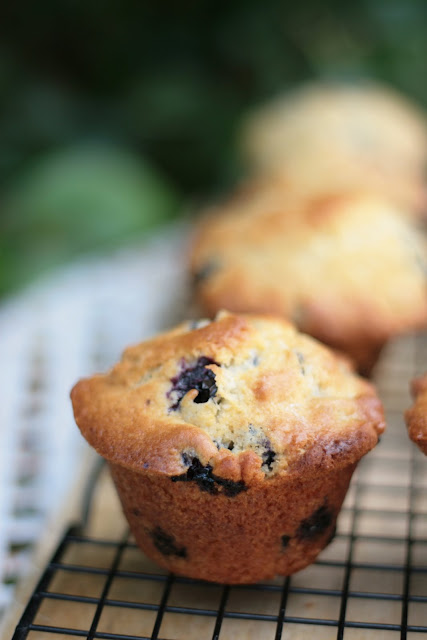 I spent all my summers growing up in Connecticut. My father had spent his summers in Maine and Long Island and Connecticut with his cousin, Eric Grondahl, when he was a child. They were some of the greatest memories of his childhood and he wanted to give his children the same gift. So we spent our summers with Eric and Brenda’s children: Michael, Marc and Liisa. The first summer we were only supposed to go for two weeks, but as the end of our two weeks neared we called our parents to see if we could stay two weeks longer. After that we always planned to stay for three weeks or a month from the very beginning. We spent the majority of time in Connecticut and on the weekends would go to New York or their summer house in Maine. I can’t really say which place I liked more. I loved seeing Dreamgirls on Broadway and that became our theme music for years and years after we saw it. I think I was only 14 the first time we went. (When the movie Dreamgirls came out a few years ago I cried through the entire thing remembering what an enormous part of my childhood that music and play was to me) We always stayed at the Helmsley Palace in New York. For me, who LOVES tea, having tea in the gold room with the harpist is also one of my favorite memories. And Brenda likes to eat as much as I do, so we’d plan in advance all the places we’d go to for lunch and dinner. So for me, who hates shopping, I knew I could look forward to lunch. Everyone else liked shopping, especially shoes and I remember painfully waiting in Bergdorf Goodman’s for what seemed like an eternity. But I knew if I could just hold on, that we’d be going somewhere great for lunch. Sometimes it was fancy (this French place with “Lyon” in the name where I remember Asparagus in a lemon butter sauce) and other times it was Carnegie Deli that was equally delicious. Then a little more shopping and then a fabulous dinner. I loved the Russian Tea Room. We went there multiple times.

Then we’d have a complete opposite experience to New York at their summer house in Maine. The house in Maine is on a lake (Sumner Pond I think.) My other cousins were nearby on Pleasant Pond, where my dad had spent his summers. I could never figure out why they were called ponds because they sure looked like lakes to me. They were pretty big ponds! They had a sauna (as all Finnish families do) and we’d go in the sauna and jump in the lake, go canoeing, hiking, and exploring. No matter where we went or what we were doing, eating was always one of the most important events. We’d stop at the Weathervane on the drive up to Maine. I learned to make chicken salad at the summer house in Maine.

Both my aunt Brenda and my cousin, Liisa, are fabulous cooks. They were both an enormous influence on my cooking skills and abilities growing up. (My cousin, Marc, is also a great cook.) I learned thousands of things from them. I can’t remember the exact name, but my roommates in college used to call the chicken I made “candy chicken” or “magic chicken” (which both sound so odd now, but it was an endearing term because they thought it was so good it tasted like candy) and I learned how to make that from my aunt Brenda. I make the best scrambled eggs because of Liisa (she adds a little milk to them or water if there isn’t milk on hand. It makes them lighter and very moist.) And that was the first time I learned how to sauté summer squash and zucchini. Liisa loved vegetables, so we always had fresh summer vegetables. First time I had summer sausage was with them too.

But of all the hundreds of foods I learned to make in that Connecticut kitchen, none will ever be more strongly remembered than the Blueberry Muffins. The first time I ever ate a blueberry I was in Connecticut. It was, and still is, my most favorite food of all. Consistently number one on my list of favorites for the last 26 years! That was a time when you couldn’t get blueberries year-round like you can now. These were the sweet local juicy Blueberries that were so delicious. When we went to the store we had to buy three pints. I’d eat one on the way home in the car and then one when we got home and then we still had one for the Blueberry Muffins. We also picked Blueberries. It was one of those farms where you pick what you want and then you weigh it and pay for it. They should have weighed me because I think I ate half of what I picked.

When I got married I made these Blueberry Muffins twice a month for Jason (I made them with frozen blueberries in the winter). This is still the best Blueberry Muffin recipe ever! I hope you enjoy them all summer long!

This recipe was given to me in Connecticut by my cousin, Liisa Grondahl, during the summer of 1982 when I was 14. Now I use lemon zest in the recipe, but originally I used lemon extract. If you are adding lemon extract, add it with the wet ingredients. If you add lemon zest, it goes with the dry. If you don’t have lemons or lemon extract on hand, just omit it. They are still WONDERFUL even without the lemon.

Preheat oven to 400 degrees F. Grease muffin tins (you can use oil that you put on with a paper towel or non-stick cooking spray. I have non-stick muffin tins and I use oil on a paper towel. You could probably also use butter, but I haven’t tried that for this recipe.)

Carefully add the wet ingredients to the dry ingredients. Mix just enough to moisten the flour mixture. The batter will be lumpy. Do not overmix. (If you overmix they will not rise as nicely)

Put batter in muffin tins. Bake at 400 degrees for 20 to 25 minutes. Test for doneness by inserting a toothpick in the center and having it come out clean. (If using frozen blueberries you sometimes need to cook longer. The recipe is the best with fresh ones). Sprinkle with sugar immediately after they come out of the oven.

Usually I use the vanilla AND the lemon zest. I prefer lemon zest but if I use the extract I only use 1/4 to 1/2 teaspoon. not too much. you just want a hint in there. One of my daughters doesn't like lemon so I omit the lemon when I make it for her.

Let me know how they turn out for you!